This week, Kelly and Dermot explain the nightmarish history tucked into Stephen’s terse rebuttal of Mr. Deasy’s weak grasp of Irish history. The passage covered can be found on p. 31 of Kelly’s edition of Ulysses (1990 Vintage International). Topics covered include the history of the Orange Order, the Battle of the Diamond, the Planters’ Covenant, the power of copyright law over sectarianism, and how all these issues still affect us today. 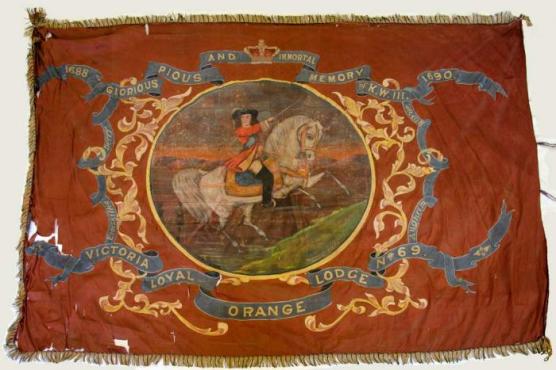 END_OF_DOCUMENT_TOKEN_TO_BE_REPLACED

History is the art of Nestor, so let’s immerse ourselves in the nightmare of history, at least the bits covered on  p. 31 of Ulysses. Learn about Stephen’s hippopotomonstrosesquippedaliophobia.  Mr. Deasy tries to teach Stephen a bit of history, but (spoiler alert) he doesn’t know much about history. Topics covered include Daniel O’Connell, the Orange lodges, the Famine and the Fenians.  This episode covers some heavy stuff, but learning new things will make you feel like the woman in this picture. 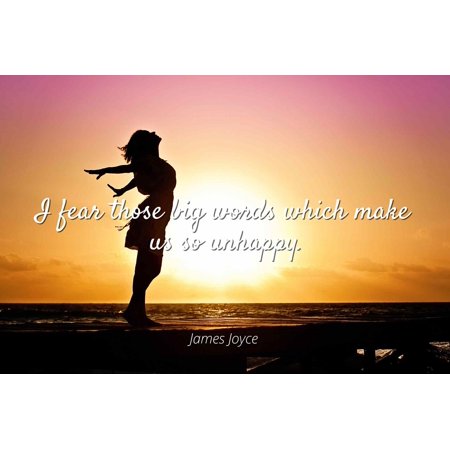 END_OF_DOCUMENT_TOKEN_TO_BE_REPLACED

This is a post in a series called Decoding Dedalus where I take a paragraph of Ulysses and  break it down line by line.

The passage below comes from “Nestor,” the second episode of Ulysses. It appears on page 31 in my copy (1990 Vintage International).

To listen to a discussion of this topic, check out the podcast episode here.

Glorious, pious and immortal memory. The lodge of Diamond in Armagh the splendid behung with corpses of papishes. Hoarse, masked and armed, the planters’ covenant. The black north and true blue bible. Croppies lie down.

Having listened to Mr. Deasy’s imprecise recitation of history, Stephen Dedalus returns a silent retort. With great efficiency, Stephen rebuts the headmaster’s assertion that the orange lodges had actually supported the repeal of the Union, even before Catholic political hero Daniel O’Connell had. (You can find a discussion of Mr. Deasy’s comments here). While the old headmaster is eager to lessen the sectarian nature of Ireland’s historical strife, Stephen can’t look away.